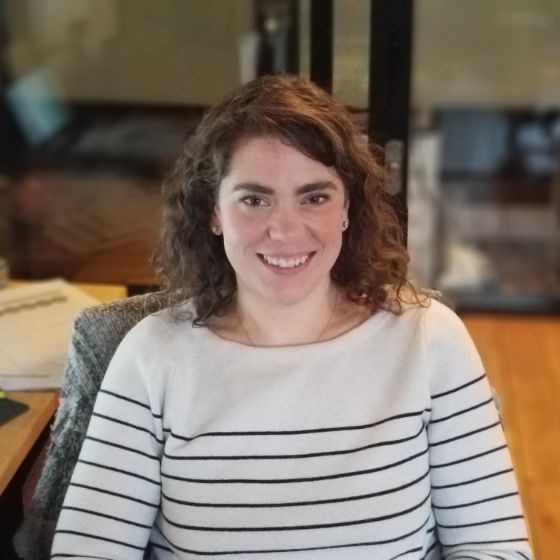 Jen Coburn (she/her/hers) has been with Diversity@Workplace since 2019 and is a seasoned DEI Senior Consultant. She started her career at Oxfam and was there for seven years – five of which she spent as the Global Staffing Specialist. It was during this time that she discovered her passion for DEI work as she led efforts to increase the diversity in Oxfam’s talent pipeline and offices. She helped to build Oxfam’s diversity recruiting strategy and saw a marked increase in the level of diversity in the talent pipeline.

Jen was a founding member of both the Oxfam America and Oxfam International Diversity and Inclusion Working Groups. She helped to plan and organize Oxfam’s participation in the Boston Pride Parade for five years.

During her time at Oxfam, Jen frequently collaborated with the Massachusetts Commission for the Blind (MCB) and the Massachusetts Rehabilitation Commission (MRC) and has spoken at their events. She was awarded the MRC Distinguished Employer Award in 2017 and received a Certificate of Recognition from MCB in 2016.

She received her Bachelor’s degree in Anthropology and Psychology from the University of Rhode Island and is a Society for Human Resource Management (SHRM) Certified Professional.